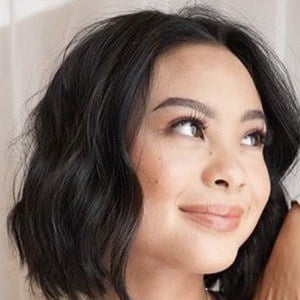 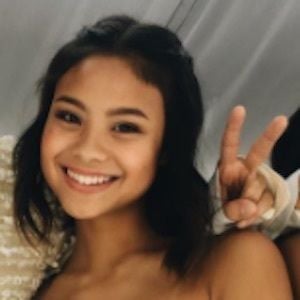 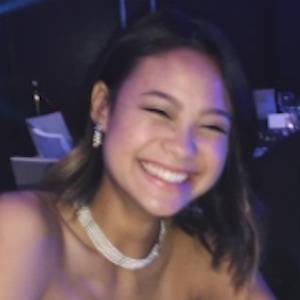 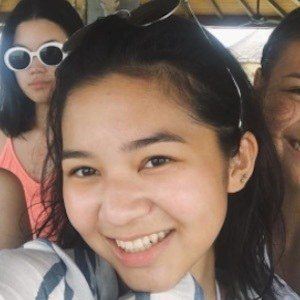 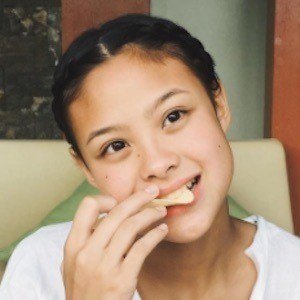 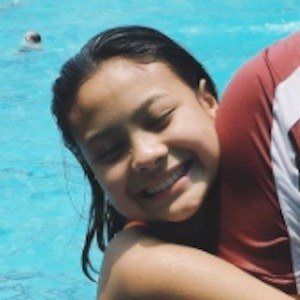 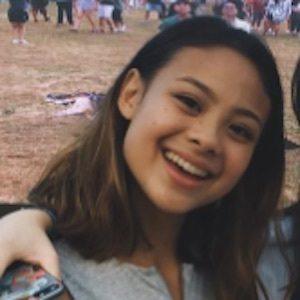 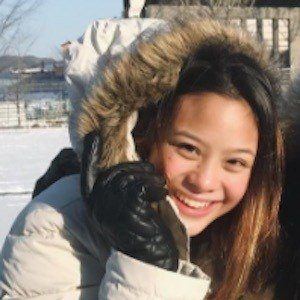 Travel vlogger best known for her self-titled YouTube channel. She has earned more than 360,000 subscribers posting videos about her escapades to places like the city of Hong Kong and Disneyland.

She first made a name for herself in January of 2015 after posting the viral video "Uptown Funk Super Selfie ft. Pangilinan Cousins."

Her adventurous photos of friends and family have earned her a following of more than 270,000 Instagram fans.

Her mother is popular Filipino comedienne and actress Maricel Laxa. Her father's name is Anthony Pangilinan. She has four siblings, Ella, Donny, Solana, and Benjamin.

She worked alongside fellow YouTuber Janina Vela on promotions for Clean and Clear Philippines in June of 2016.

Hannah Pangilinan Is A Member Of