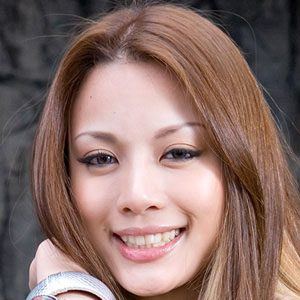 Malaysian singer, songwriter, and actress known for "Angel" and other songs.

She signed in 2009 with the Tokyo, Japan-based recording studio, Fillmore Far East.

She was born into a family of Malaysian-Kelabit and Chinese heritage.

She was the opening act for a 2007 Live Earth concert that featured Elliott Yamin, Whitney Houston, and other renowned singers.

Hannah Tan Is A Member Of