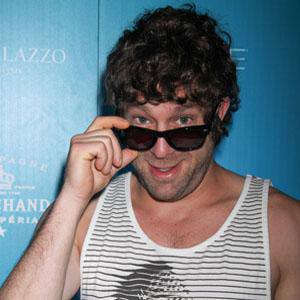 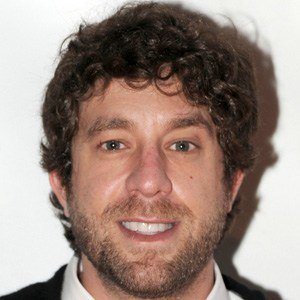 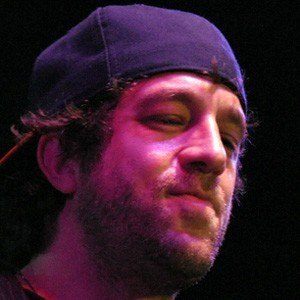 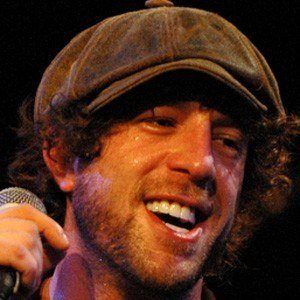 Pop singer best known as the third place finisher on the fifth season of American Idol. He sang "Wait for You," "3 Words," and "Fight for Love."

Ear infections cost him ninety percent of his hearing in his right ear. He auditioned for American Idol with the Leon Russell song 'A Song For You.'

In 2006, he performed the National Anthem a cappella at Game 2 of the NBA finals.

He was born to Shaul Yamin, a man of Israeli-Jewish and Iraqi-Jewish background, and Claudette Goldberg Yamin, who is Jewish-American and a former professional singer.

He and Clay Aiken did not win American Idol but still went on to have successful music careers.

Elliott Yamin Is A Member Of