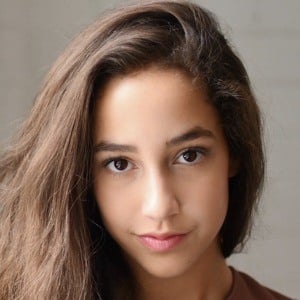 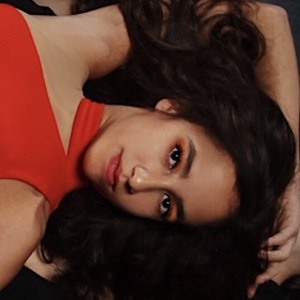 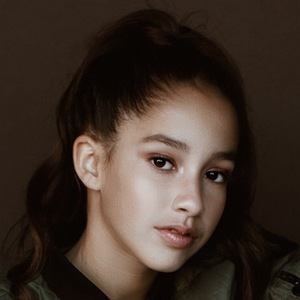 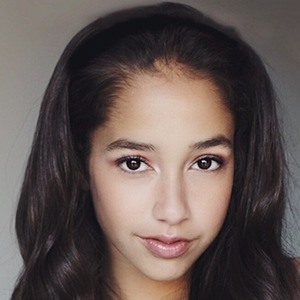 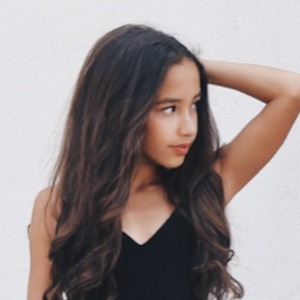 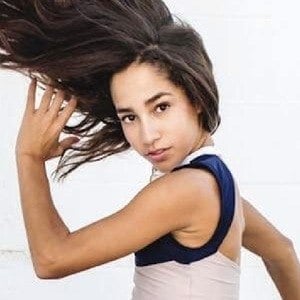 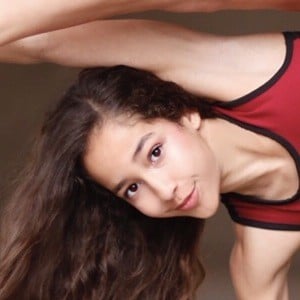 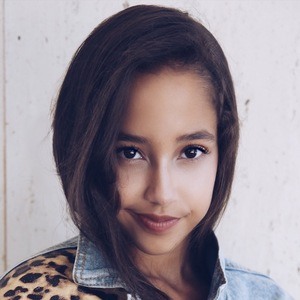 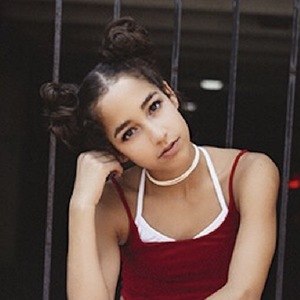 Model, actress and competitive dancer who has been a counselor for Camp Pulse, a Jr. Maximum Velocity Artist for Velocity and an assistant for Force Dance Tour. She has won several solo competitions as a dancer including six national titles.

She was three years old when she first started dancing and she became a national champion by the age of eight.

She has worked with brands such as Famous Footwear, Skechers, Build-a-Bear and Dancewear Solutions. She has been active in community service with the Ronald McDonald House.

She has an older brother named Jaden. She is mixed African-American and Caucasian descent.

She did a photo shoot with Eva Igo for Five Dancewear.

Hannah Webb Is A Member Of