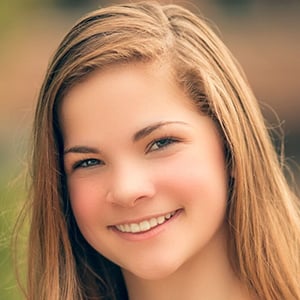 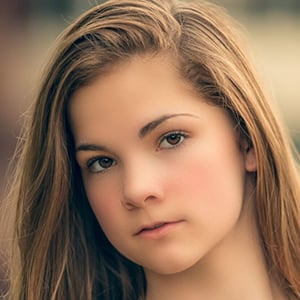 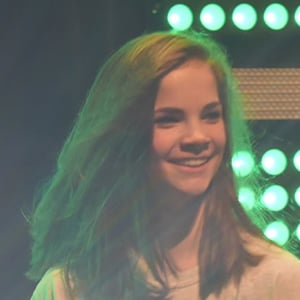 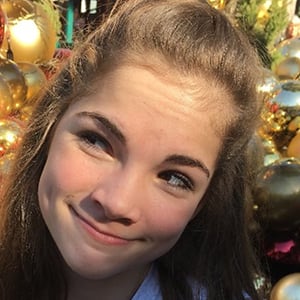 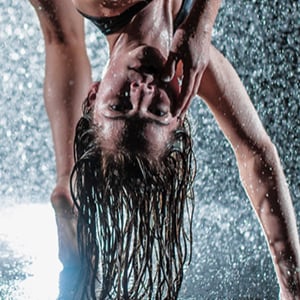 Highly accomplished dancer affiliated with the Minnesota based company Larkin Dance Studio who became a Junior Division winner and went on to become runner up on season one of World of Dance. She has won competitions as a jazz, contemporary and improv soloist.

She was already winning regional and national titles by the time she was 7 years old. She did her first solo when she was 5.

She was a guest in a season 3 episode of Dance Moms titled "Camouflaged Maneuvers" that pitted her team against the Abby Lee Dance Company squad.

She was raised in St. Paul, Minnesota by parents Dawn and Pat Igo alongside siblings Kayla and Sean.

She recorded a higher score than Maddie Ziegler in the competition she participated in that was seen on Dance Moms.

Eva Igo Is A Member Of