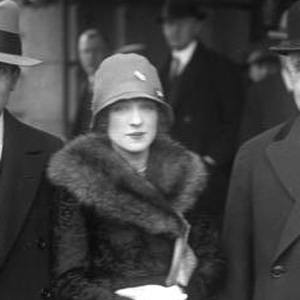 Singer, dancer, and theater actress from the 1920s to 1950s who was on Broadway.

She sang and danced with her sister as one-half of The Williams Sisters act.

She had a notable Broadway role in Sweet and Low in 1930, singing "Cheerful Little Earful."

She and Benny Goodman both performed with the Ben Pollack Orchestra.

Hannah Williams Is A Member Of