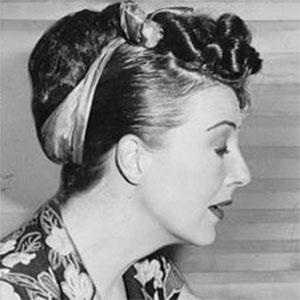 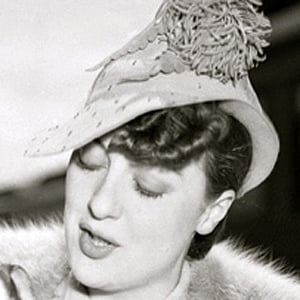 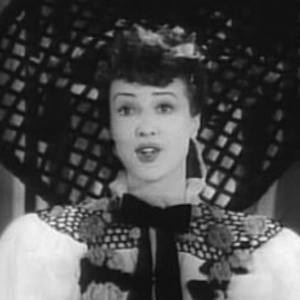 American burlesque dancer, actress, and writer whose famous memoir was adapted into the Broadway musical Gypsy. Her mystery novel, The G-String Murders, served as the basis for the Barbara Stanwyck film Lady of Burlesque.

Beginning at the age of seven, she performed with her younger sister, June, in a vaudeville act entitled "Baby June and Her Farmboys."

She acted in a 1937 film entitled You Can't Have Everything.

She was born to Rose Thompson Hovick and John Hovick. Her actress sister went by the stage name of June Havoc. She was married three times and had one child, Erik.

Jule Styne composed the music for Gypsy, a musical based on Gypsy Rose Lee's memoir.

Gypsy Rose Lee Is A Member Of