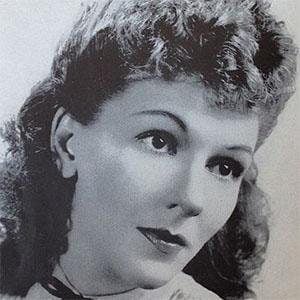 She made her Broadway debut in the Cole Porter musical Leave It to Me!

She was a 1989 Kennedy Center Honoree.

She played Maria in the Broadway production of The Sound of Music; became famous for playing the same role in the film version of the play.

Mary Martin Is A Member Of