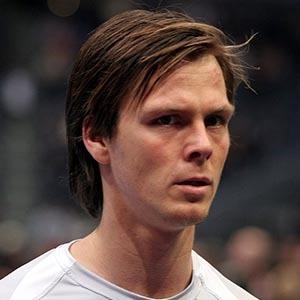 He started his career playing with Team Helsinge in 1999. He joined the Denmark national team in 2003 and gained further recognition in 2009 when he was named the Top Scorer of the Handball Bundesliga.

He is known for having won multiple European Championships as a part of Denmark's national team including at the Championships in Norway in 2008 and in Serbia in 2012.

He was born and raised in Høje-Taastrup, Denmark but is also of Icelandic descent.

Other Danish professional handball players also known for their work on the national team include Mikkel Hansen and Jesper Noddesbo.

Hans Lindberg Is A Member Of