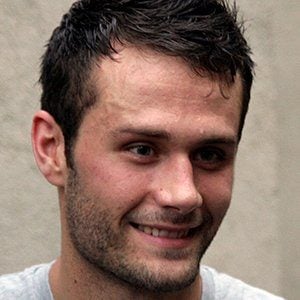 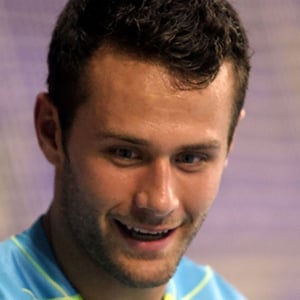 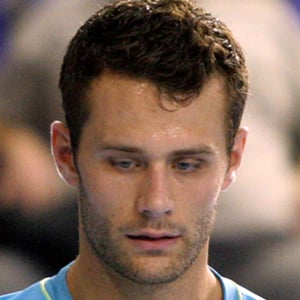 Danish professional handball player who is known for playing for Bjerringbro-Silkeborg as well as for the Danish national team. He is also know for sharing lifestyle pictures as well as pictures from events and matches with his over 70,000 Instagram followers.

He is known for having received the gold medal at the 2016 Rio de Janeiro Olympics.

He was born and raised in Herning, Denmark. He is also known for posting a variety of pictures with his three daughters to his Instagram.

Other handball players who also play for the Danish national team include Mikkel Hansen, Rene Toft Hansen, and Valerie Nicolas.

Jesper Noddesbo Is A Member Of