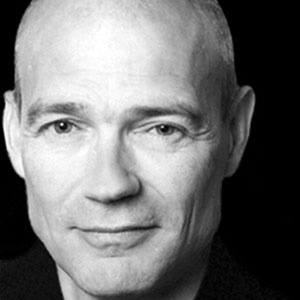 Advocated pure and minimalist architect; firm believer in place, space, light, and material. This was evident in such designs as the 1989 House with Glass Block Lantern in Hannover, Germany, the 1993 Stone Wall in Hildesheim, Germany, and the 2007 Concrete Origami in Basel, Switzerland.

He studied architecture at both the Hildesheim University of Applied Arts and Sciences and the London Architectural Association School of Architecture.

He had two children, car specialist and filmmaker Cornelius and actress Camilla, with his wife, Gisela.

He was a proponent of minimalism, like sculptor Robert Morris.

Hansjorg Goritz Is A Member Of