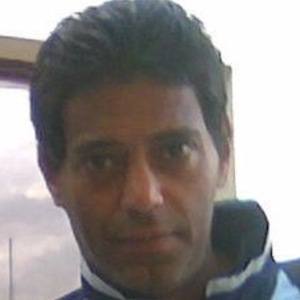 Egyptian actor who is known for becoming one of Egypt's most popular screen comedians. He became a national sensation through his roles in popular comedies like 2001's A Marriage by Presidental Decree and 2002's Divorce Attorney.

He studied at Cairo University and joined the Institute of Performing Arts. He made his acting debut in the play Ana Ayza Millionaire.

He provided voiceover work for the Arabic versions of Toy Story and Toy Story 2.

He married Mona Mohab, with whom he has sons named Jesse and Shady.

He appeared with Maya Diab in the 2007 comedy Lion & Four Cats.

Hany Ramzy Is A Member Of