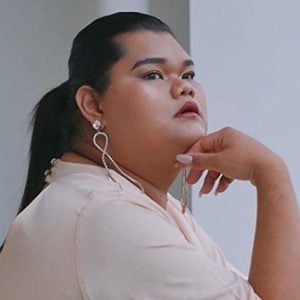 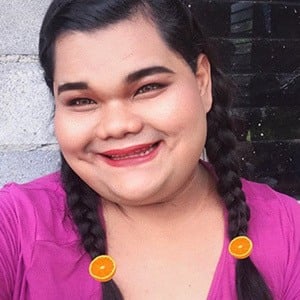 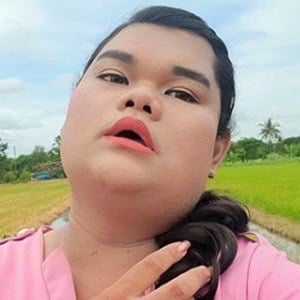 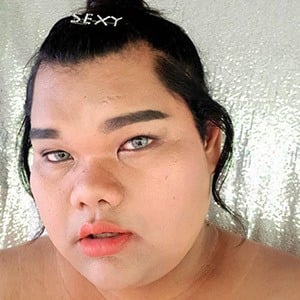 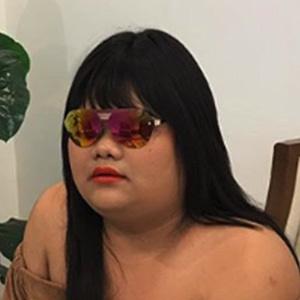 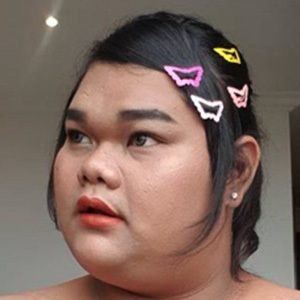 Internet phenomenon known as Happy Polla for her strange appearance. She's widely known on Instagram and has attracted over 100,000 followers and counting. She founded the Be Happy project. She also has a Happy Polla 2016 Collection line.

She started making a name for herself on Instagram in 2013.

She originally hails from Thailand.

She met and posed with famed Asian DJ Leng Yein.

Happy Polla Is A Member Of