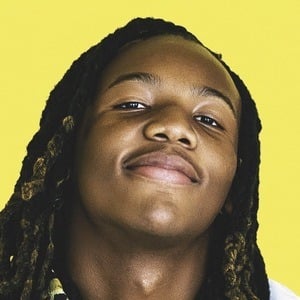 Rapper and hip-hop recording artist who began to make waves in the industry after becoming affiliated with the independent label At The Studio. In 2019, he released two EPs No Friends 1 & 2.

He attended ChiArts: Chicago High School of the Arts.

He was born in Chicago, IL.

He was inspired by rappers such as Kanye West and Kid Cudi early in his career.

HappyBirthdayCalvin Is A Member Of