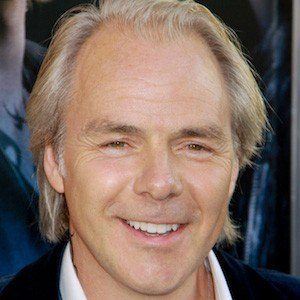 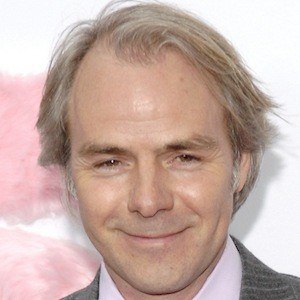 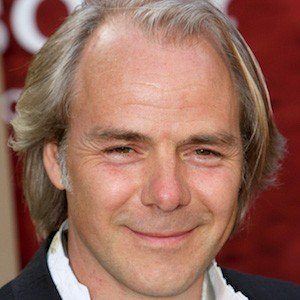 Dutch-Norwegian director who found success directing commercially successful comedies like 2003's Agent Cody Banks and 2009's The Pink Panther 2. He is also the director of music videos like a-ha's "Velvet" and "Forever Not Yours."

He grew up in Fredrikstad, Norway and was making his own short films by age eight. He received acclaim for his student film Gabriel's Surprise, which he filmed while studying at the Dutch Film Academy in Amsterdam.

He is a huge fan of Fredrikstad Fotballklubb and has been known to sneak the club's flag into many of his films.

He married Veslemoy Ruud Zwart, with whom he has children, in 1997.

He directed Jaden Smith in the 2010 remake of The Karate Kid.

Harald Zwart Is A Member Of