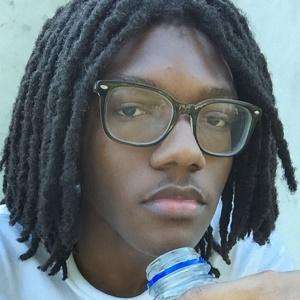 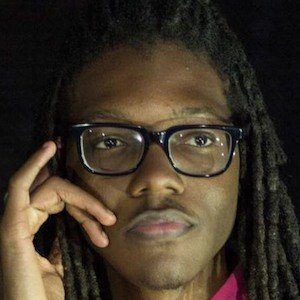 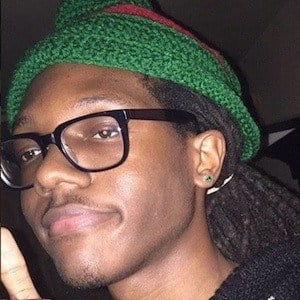 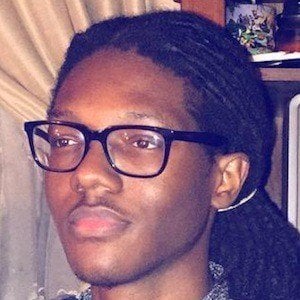 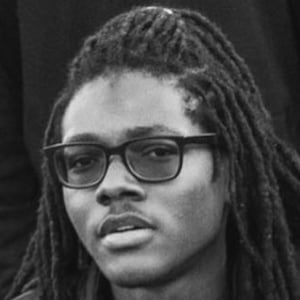 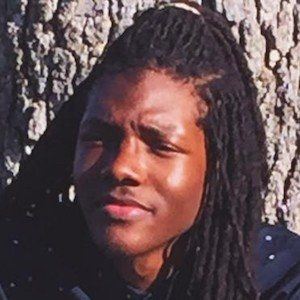 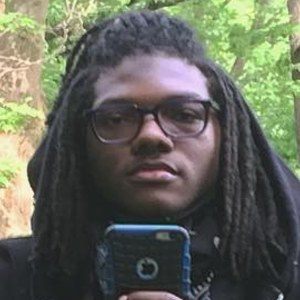 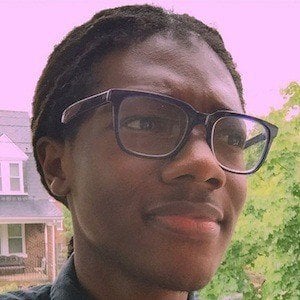 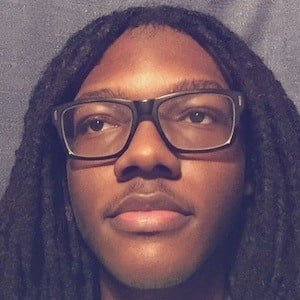 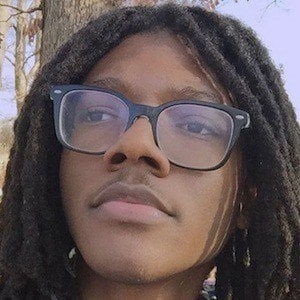 Instagrammer and musician who first became known for his comedy videos on the 6-second video creation app Vine, where he liked to be loud and intense for his videos. He has over 1.4 million followers on Instagram. He posts original rap music to his SoundCloud account.

He began writing songs when he was eight years old, but did not take it seriously until the 12th grade. He attended McKinley Technology High School in Washington DC.

His Vine account topped 300,000 followers before the app was shut down. He has over 1.9 million subscribers on his YouTube channel.

He was born Terrell Dugue in Silver Spring, Maryland and grew up in Rockville. He has two younger sisters.

He collaborated with DopeIsland on a Vine video called "Tommy Goes on a Field Trip."

Hardstop Lucas Is A Member Of