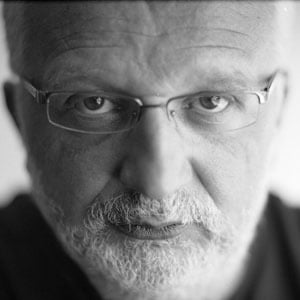 He attended the Academy of Performing Arts in Novi Sad and was a recipient of a Fulbright Scholarship to study in the U.S.

He directed three documentaries about journalists who reported from the Bosnian War.

He was born and raised in Sarajevo.

He produced plays for Susan Sontag, including Samuel Becket's Waiting for Godot.

Haris Pasovic Is A Member Of