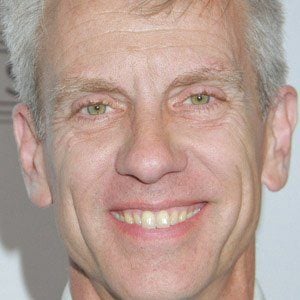 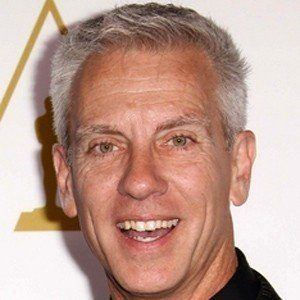 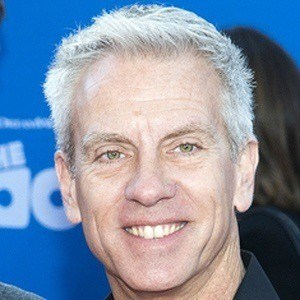 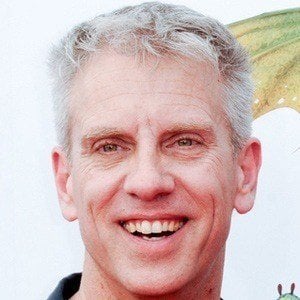 American director, animator, voice actor, and writer. He co-wrote and co-directed the 2002 film Lilo & Stitch and the 2010 film How to Train Your Dragon with Dean DeBlois.

He graduated from the California Institute of the Arts before working as a storyboard artist.

He co-wrote and co-directed the 2013 feature The Croods with Kirk DeMicco.

He married Stacie Harris. He grew up in Colorado Springs, Colorado with two siblings.

He and Eddie Murphy both voiced characters in the 1998 Disney film Mulan.

Chris Sanders Is A Member Of