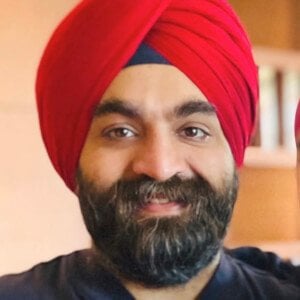 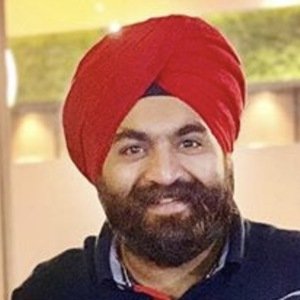 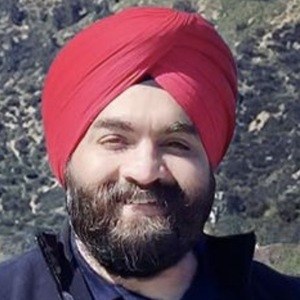 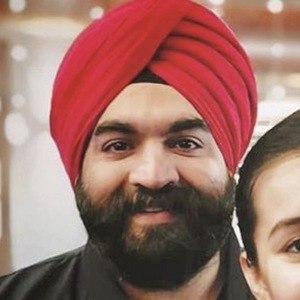 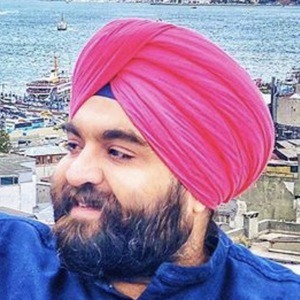 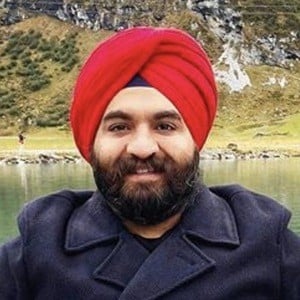 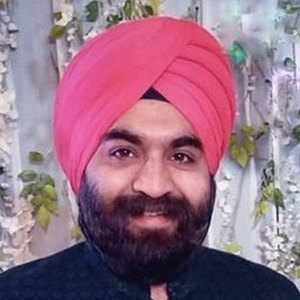 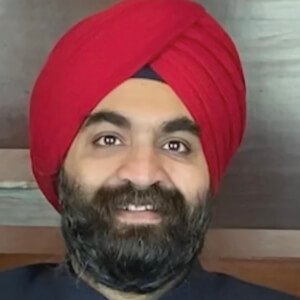 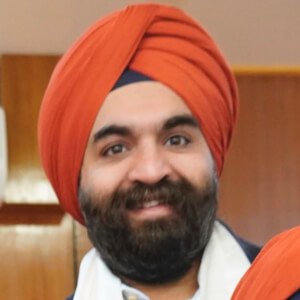 Restaurateur and social activist who is known for his bakeries Belfrance and Hot Breads in Ludhiana, Punjab, India. He is also a family traveller and was the recipient of the award Sikh Youth of the Year 2017.

He is a digital influencer, with 1.4 million followers on Twitter.

On May 10, 2016, he posted a picture to Instagram alongside Bollywood actor Salman Khan.

Harjinder Singh Kukreja Is A Member Of