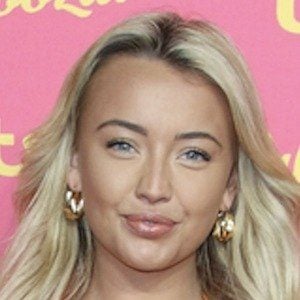 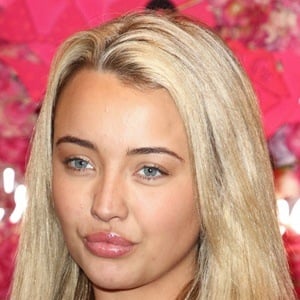 English reality television star known for her role on the fifth season of the Love Island series. She is also a model and ambassador for several different brands and companies including Oh Polly swimwear and Pretty Little Thing.

Prior to her role on Love Island, she worked as an Estate Agent. When she starred on the series, she gained attention by immediately going on a date with fellow co-star Ovie Soko.

She is also known for sharing modeling photos on beaches and clubs through her Instagram where she has earned over 370,000 followers.

She and her fellow Love Island star Chris Taylor were the first couple on the 2019 season to announce their split.

She is known for having been friends with fellow Love Island alumni Ellie Brown and Adam Collard.

Harley Brash Is A Member Of