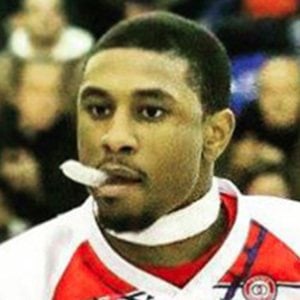 Professional basketball player and television personality who is recognized for having played the small forward position for UCAM Murcia of the Liga ACB. In 2019, he competed on the reality dating series Love Island.

He played basketball at Bethel High School in Hampton, Virginia.

During the 2017 Champions League, he averaged 13 points per game.

He was born in England. While competing on Love Island, he began a relationship with fellow contestant India Reynolds. The couple has since broken up.

Both he and Anna Vakili appeared on Love Island in 2019.

Ovie Soko Is A Member Of