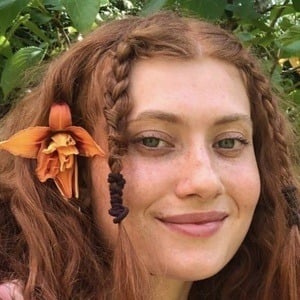 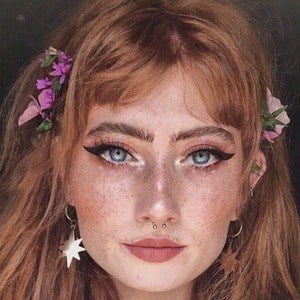 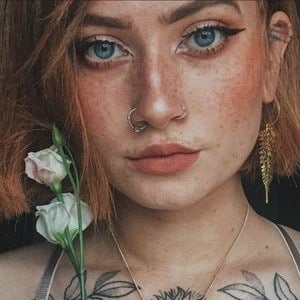 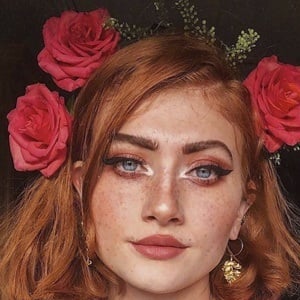 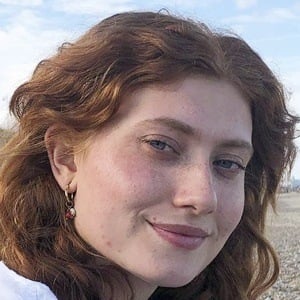 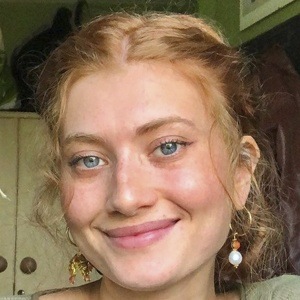 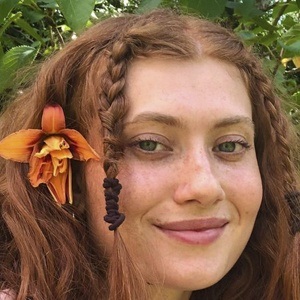 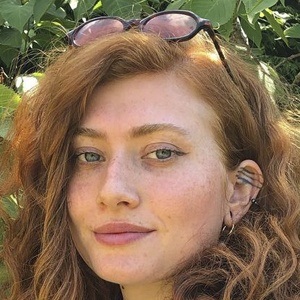 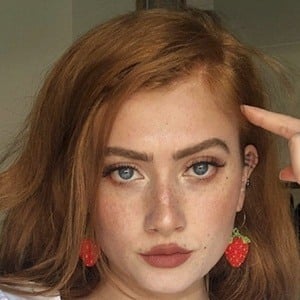 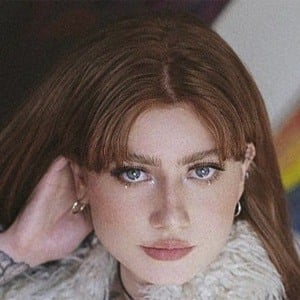 Beauty, hair, fashion and lifestyle video content creator for YouTube whose mix of tutorials, vlogs, story times and more have earned her more than 700,000 subscribers. She has posted many self-care and self-love videos about appreciating and valuing one's body.

She launched her channel in August of 2013, uploading a first video called "Kylie Jenner Makeup tutorial (Full Face)" in June of 2014.

She was also a popular figure on Instagram.  In 2021 she posted a farewell video to her thousands of YouTube subscribers, conveying her gratitude for their support over the six years of her production on the platform.

She is from Norwich, England. She began dating a guy named Cameron Tricker.

She was tattooed by famous tattoo artist Grace Neutral.

Harmony Nice Is A Member Of