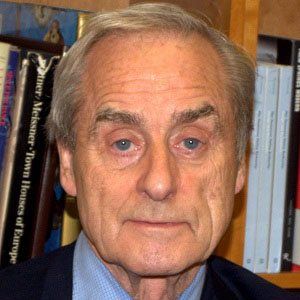 From 1967 until 1981, he edited The Sunday Times. He is also well known for his work with the New York Daily News, the Atlantic Monthly, The Week, The Guardian, Reuters, and US News and World Report, as well as for his acclaimed, full-length nonfiction work The American Century (1998).

When he was just sixteen years old, he carried out his first assignment as a newspaper reporter. He went on to serve in the Royal Air Force, to graduate from Durham University, and to obtain an assistant editor position with the Manchester Evening News.

In the mid-1980s, he moved to the United States and began teaching at Duke University in North Carolina.

Rupert Murdoch hired Evans as the editor of The Sunday Times.

Harold Evans Is A Member Of