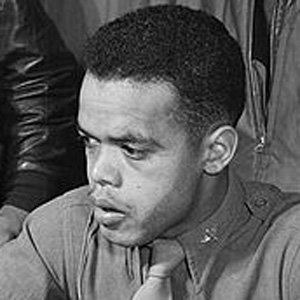 Recitalist and soloist who was a highly respected composer and educator. He helped to establish the American Music Guild in New York in 1921.

His compositions were performed by violinist and conductor Eugène Ysaÿe and violinist Josef Stransky.

He was the U.S. director of the International Society for Contemporary Music beginning in 1936 until 1940.

He was married to Cosby Dansby on August 20, 1914. Together they had one daughter.

His New York concert debut in January 1921 included his recitations of composer Johannes Brahms as part of the program.

Harold Morris Is A Member Of