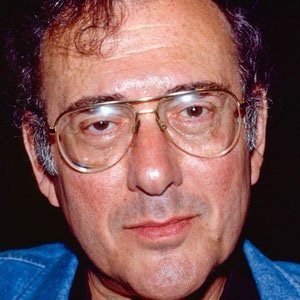 English playwright who wrote The Caretaker, which dissects human relationships. He won the Laurence Olivier Award in 1996.

He had several encounters with Anti-Semitism while growing up, creating bitter emotions and memories that influenced his writing.

His best known play is The Birthday Party, which is about piano player Stanley Webber.

He got to know one of his heroes and inspirations, fellow playwright Samuel Beckett.

Harold Pinter Is A Member Of