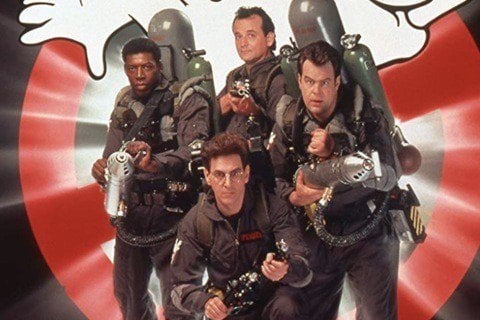 The Ghostbusters business is revived when a massive river of ectoplasm  is discovered along with a resurgence of spectral activity. Ivan Reitman produced and directed the film.

Stars Harold Ramis and Dan Aykroyd wrote the film. It became the eighth-highest-grossing film of 1989 with $215.4 million at the box office.