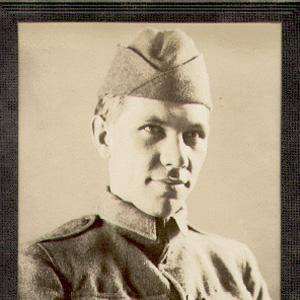 Founder of The New Yorker magazine. He served as its editor-in-chief until his death.

He dropped out of high school and served in the United States Army during World War I.

He was not very educated and always asked his reporters "Who is he?" about their subjects.

He was married three times. Long work hours had a hand in his divorces.

He was part of the Algonquin Round Table intellectual club with Marc Connelly.

Harold Ross Is A Member Of