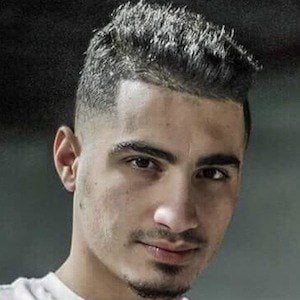 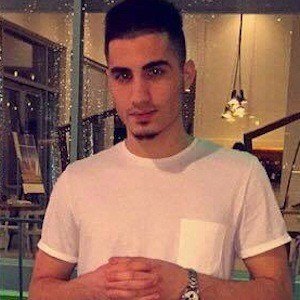 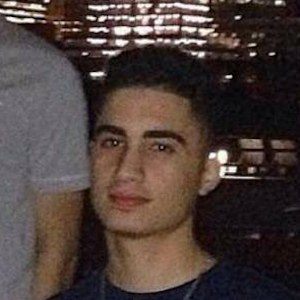 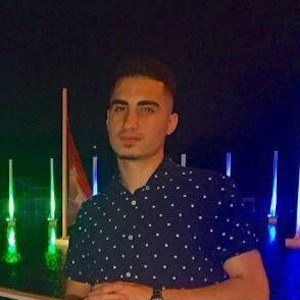 YouTube star who is widely known for comprising one-half of the HaroonTV channel. He has gained popularity there alongside his twin brother Feras for their wrestling videos, particularly their WWE moves reenactment videos and their "His Name is John Cena" compilation videos.

He has amassed more than 2.6 million subscribers to his YouTube channel. He has also earned more than 338 million views there.

He and his brother began collaborating on YouTube in December 2011.

He and Joe Weller are both known for their WWE Moves in Public videos posted on YouTube.

Rais Haroun Is A Member Of