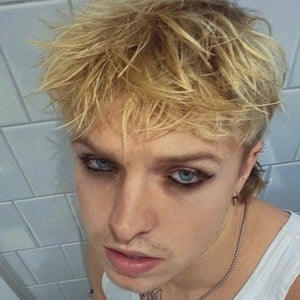 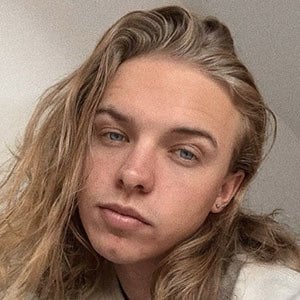 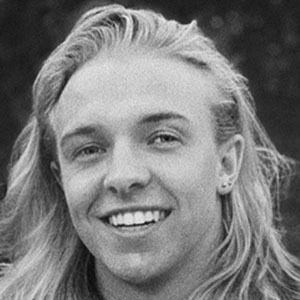 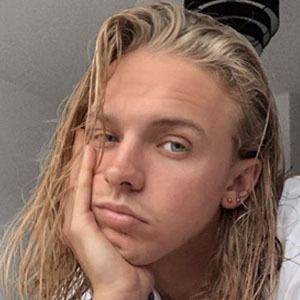 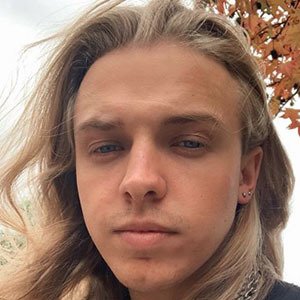 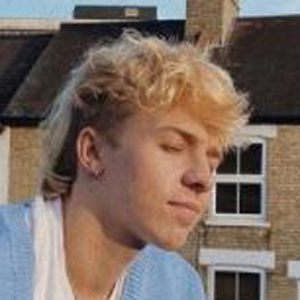 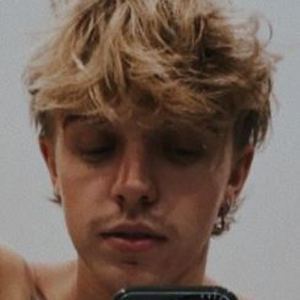 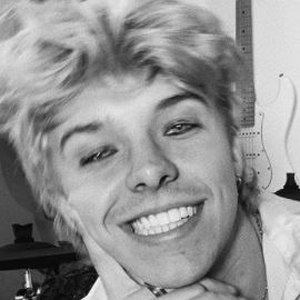 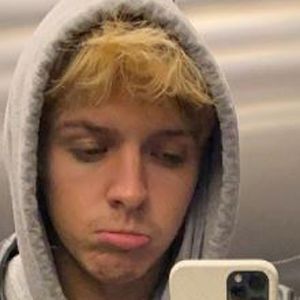 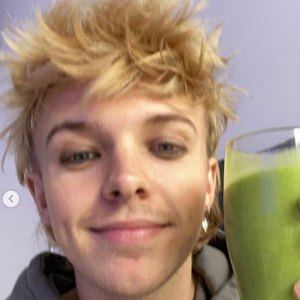 Pop music performer who is known for having used TikTok's live feature to share his art with his fans. He has also gone on to amass more than 50,000 fans on Instagram.

He hosted his first live stream on TikTok in August of 2019.

In 2019, he toured with the boyband RoadTrip, and he officially became a member of the band on January 1, 2020.

He was born in Ilford, England.

He has collaborated with Brooklyn Wyatt on a number of occasions.

Harper Dark Is A Member Of