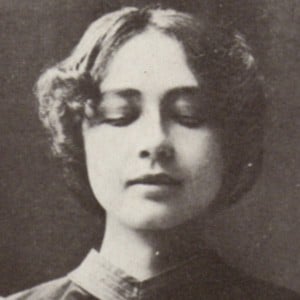 She married playwright August Strindberg and was the muse and subject of many of his famous works.

She married Strindberg when he was 51 and she was 22.

Strindberg courted her with poetic letters but left her alone for extended periods of time once they got married.

She was the third wife of Strindberg, who wrote her into several of his plays.

After her marriage ended, she became a popular actress with a career that has been compared to that of actress Ingrid Bergman.

Harriet Bosse Is A Member Of