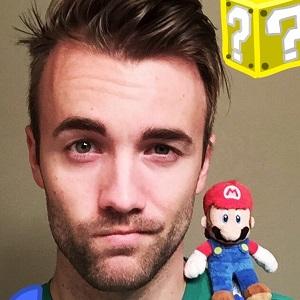 Singer and YouTube star who does the audio and video work, in addition to performing, on his wife Kenzie Nimmo's YouTube channel. He is also an avid Snapchat artist and was popular on Vine.

He was born in Thousand Oaks, California and grew up in Carson City, Nevada as the second of four kids.

Before rising on Vine, he was a student at the University of Utah and BYU studying music composition, sound recording technology, and computer science. He dropped out to pursue YouTube and social media after learning that his degree would most likely not get him a job, let alone one that he wanted.

He is the son of politician Dean Heller and Lynne Heller.

Harris Heller Is A Member Of