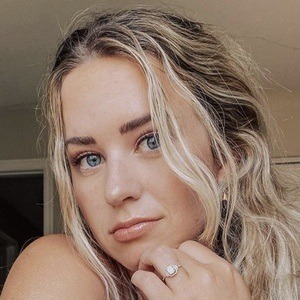 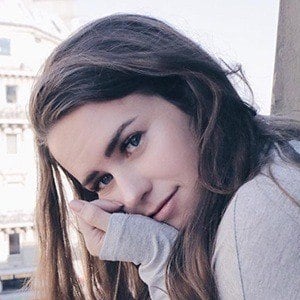 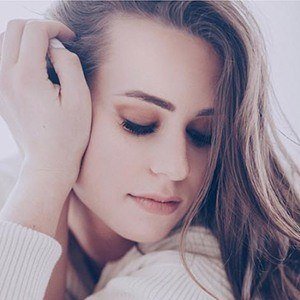 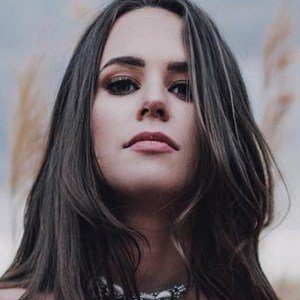 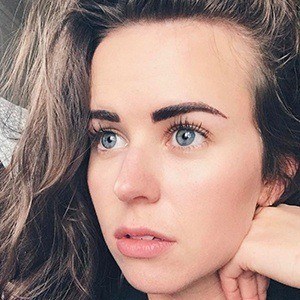 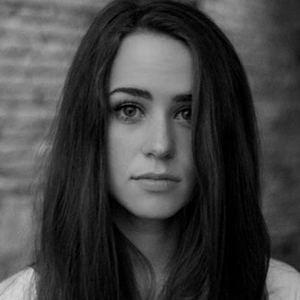 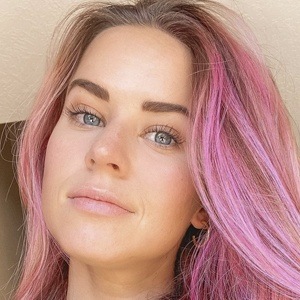 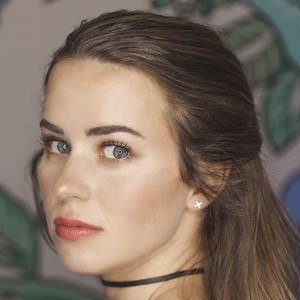 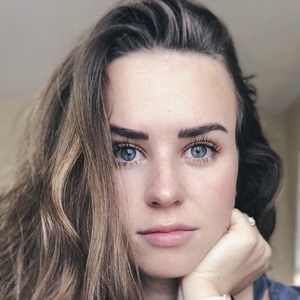 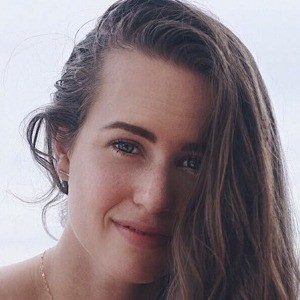 Singer-songwriter well known for her cover songs, which she posts to her popular YouTube channel. She released the viral video "Cool Kids" when she had only 1,900 followers. She was previously popular on the 6-second video app Vine.

She grew up participating in musical theater and many other musical activities. She went to school for music at Brigham Young University, where she met Harris Heller, another music student with whom she started working on originals and YouTube videos. A year and a half later, they got married and started a music business together.

She started Vining at the suggestion from her younger sister, who saw a handful of musicians become well-known on the app. She has more than 360,000 subscribers on YouTube.

She was born in Boston, Massachusetts and raised in Bedford, New Hampshire with her siblings Cole, Savannah, Ali, and Kath. Her mother's name is Brandi. In May 2021 Kenzie and her husband Harris Heller announced that they were expecting their first child together.

Kenzie Nimmo Is A Member Of