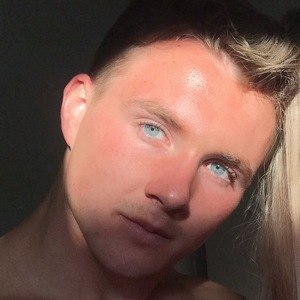 YouTube personality best known as one half of the couples channel Harrison and Sophia. On the channel, he and his girlfriend Sophia post vlogs and mukbang videos for 40,000 subscribers.

He majored in economics at the University of California, Santa Barbara.

He is the co-founder of the Bitcoin ATM company Coind LLC.

Sophia Kleo is his co-star on Harrison and Sophia.

Harrison Blaufuss Is A Member Of