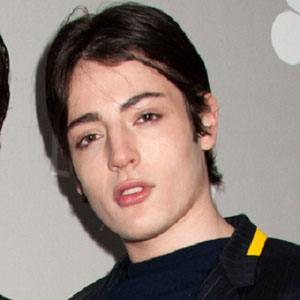 Son to model Stephanie Seymour and mogul Peter M. Brant. Like his brother Peter Brant II, he was a socialite and model prominent in New York City. He was found dead from an apparent drug overdose in January 2021.

He modeled with The Lions, a boutique modeling agency in New York City.

Both he and Victoria's Secret model Sara Sampaio were members of The Lions NY modeling agency.

Harry Brant Is A Member Of