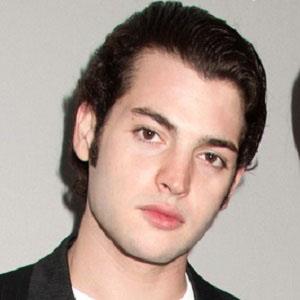 Socialite and model who became famous as the son of model Stephanie Seymour and billionaire Peter M. Brant.

He studied at Bard College in New York.

Born in New York City and raised in Greenwich, Connecticut; he grew up with siblings named Harry and Lily Margaret Brant. He also has an older half brother named Dylan from his mother's previous marriage.

He and his younger brother have been likened to fellow American socialites Paris Hilton and Nicky Hilton.

Peter Brant II Is A Member Of