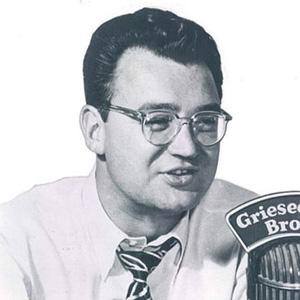 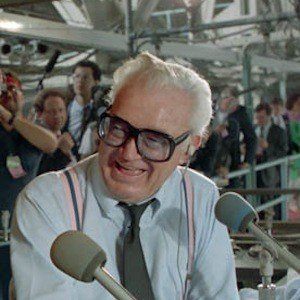 He played semi professional baseball in his younger days.

He spent time announcing for the White Sox, Athletics, and Cardinals in addition to the Cubs.

He announced games featuring Cubs outfielder Sammy Sosa for over a decade.

Harry Caray Is A Member Of