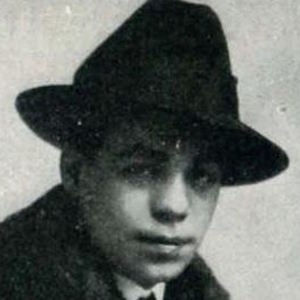 Composer known for songs such as "I'm Always Chasing Rainbows," "The Trail of the Lonesome Pine," and "By the Beautiful Sea."

He worked as an arranger in Tin Pan Alley and was an accompanist for vaudeville shows.

He married Anna Wheaton, who was a stage actress, after divorcing first wife Estelle Cooper, a Rockette.

He started out working for Tin Pan Alley just like Bob Hilliard.

Harry Carroll Is A Member Of