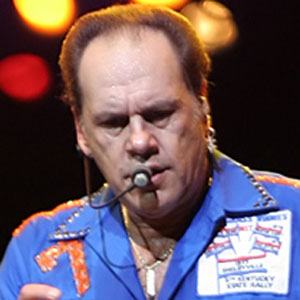 Producer, singer-songwriter, and founding member of KC and the Sunshine Band, the group known for hits like "That's the Way (I Like It)."

He worked in the warehouse of TK Records in Hialeah, Florida.

He briefly retired from the music business in 1985.

He was born to a an Irish-American father and an Italian-American mother.

He performed on the American Idol results show during season eight, which was hosted by Ryan Seacrest.

Harry Wayne Casey Is A Member Of