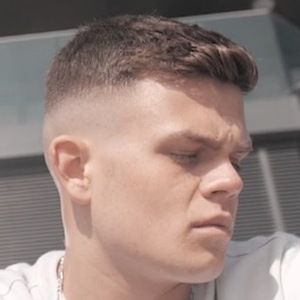 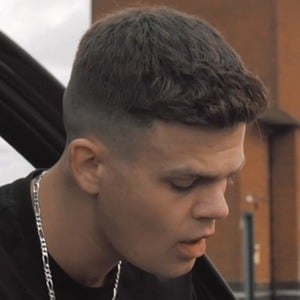 Singer and songwriter from the U.K. who is best known for his song "Find Me," a collaboration with Landis and Breikthru.  He began performing as part of a boy band trio called Boyz Klub.

Record companies eyed him early on and invited him to open for a boy band called Blue in front of 15,000 only a month after he began releasing material.

He performed at the official launch of Big Pure Talent's Unstoppable album alongside Gabz and Molly Rainford.

Harry Cracknell Is A Member Of