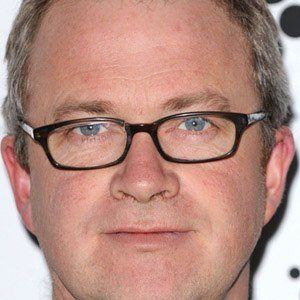 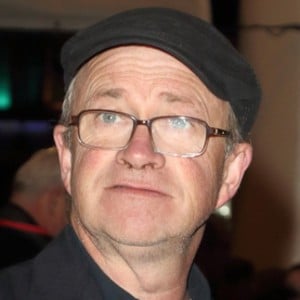 Multi-talented BAFTA award-winning performer, writer, and director who played Dermot in the BBC sitcom Men Behaving Badly. In 2012, he starred with Simon Callow in the film Acts of Gordfrey.

He worked as a milkman after he graduated from the University go York.He became famous as part of Channel 4's Saturday Live cast on which he created memorable characters like Stavros and Loadsamoney.

He was the voice of The Roaming Gnome in Travelocity's successful advertising campaign.

He was in a relationship with famed English film producer Alison Owen for many years. He eventually married Lucy Lyster in 1997, with whom he has fathered one son and two daughters.

He starred with Kathy Burke in the 2000 film Kevin & Perry Go Large.

Harry Enfield Is A Member Of