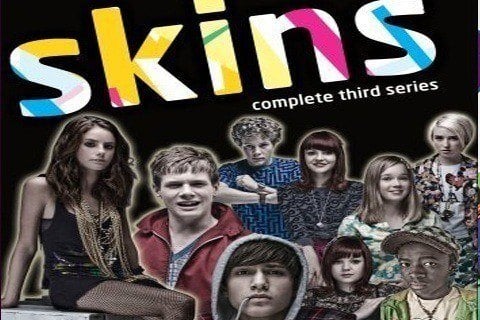 This show follows a group of teenagers in Bristol, South West England. The series won several awards such as the Best Drama prize at the 2008 Rose d'Or ceremony.

It was co-created by Bryan Elsley and Jamie Brittain.  Other countries such as the United States, Argentina, Israel, and Norway have remade the show.