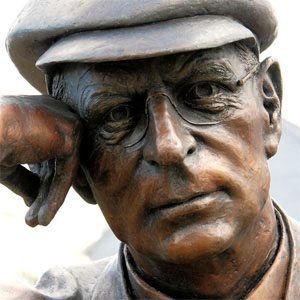 Irish engineer known for developing the first-ever agricultural trailer and became the first Irishman to build and fly his own aircraft.

He became fascinated with human flight after learning of the exploits of aviation pioneers the Wright brothers in the early 1900's.

He was commemorated with his own stamp by the Irish Post Office in 1981.

He and his brother Joe worked together repairing cars and bicycles.

He made a famous handshake deal with Ford founder Henry Ford in October 1938.

Harry Ferguson Is A Member Of