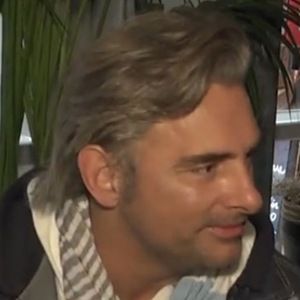 He studied business administration and was an entrepreneur before becoming an actor.

He became a professional photographer in addition to his acting. Other notable roles of his came on the shows Maldita, No Me Hallo and La verdad oculta.

He was born in Bogotá, Colombia. His twin sister Aura Cristina Geithner is an actress as well.

He starred alongside Jose Derbez in Amores con trampa.

Harry Geithner Is A Member Of