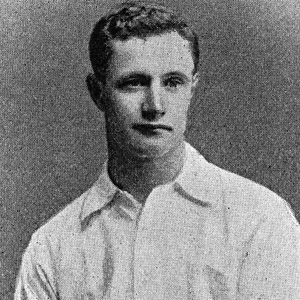 English poet, journalist, and musical comedy writer who was known for his unique, dark humor. A prolific writer, he is perhaps best remembered for his Ruthless Rhymes.

He started publishing his first literary works while he was serving in the English military.

His works include Whirled Into Happiness, A Southern Maid, and Poetical Economy.

With his wife, Dorothy Villiers, he had a daughter named Virginia.

In the early 1900s, he was briefly engaged to Broadway star Ethel Barrymore.

Harry Graham Is A Member Of