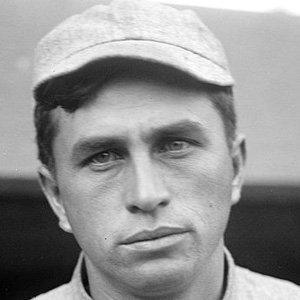 A fixture in right field for the Boston Red Sox who won four World Series titles.

He was the youngest of four children, and was raised by parents who moved to California during the Gold Rush.

He was part of an outfield along with Tris Speaker and Duffy Lewis that is still considered one of the best in baseball history.

He played with Hall of Fame slugger Babe Ruth when he was a young pitcher with the Boston Red Sox.

Harry Hooper Is A Member Of