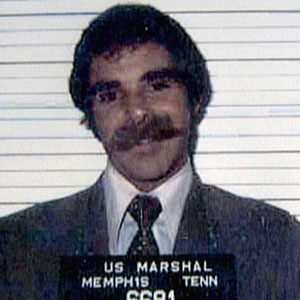 Adult entertainment actor who became famous for starring in the 1972 classic Deep Throat. The FBI arrested him in 1974 for his role in the film, charging him with conspiracy to distribute obscenity.

He served in the United States Marine Corps after attending the University of Pittsburgh for a year.

He struggled drug abuse for several years. The director of Deep Throat hired him as part of the lighting crew before asking him to play a role in the film.

He was married to Jeanne Sterret from 1990 until his death in 2013, and he did not have any children.

Actor Warren Beatty became one of his many public supporters after he was charged with distributing obscenity by the federal government in 1976.

Harry Reems Is A Member Of