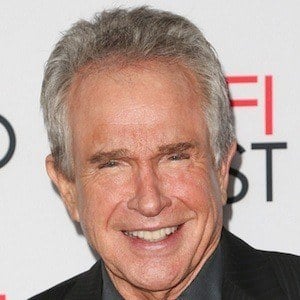 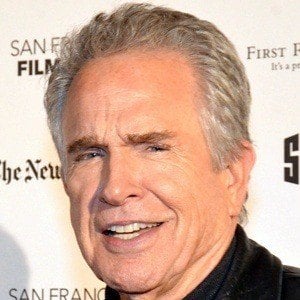 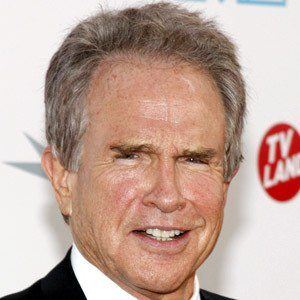 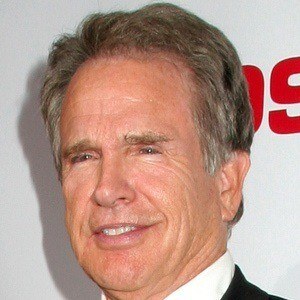 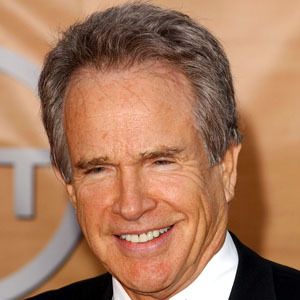 Classic actor who starred in Bonnie and Clyde, Bugsy, and the Parallax View, and directed Reds. He received the Academy's Best Director Award and the Irving G. Thalberg Award.

He dropped out of high school to pursue a Broadway acting career.

He both acted and directed many films, including Bugsy, where he played gangster Bugsy Siegel.

He married actress Annette Bening in March 1992 and they had four children together.

His sister is actress Shirley MacLaine.

Warren Beatty Is A Member Of