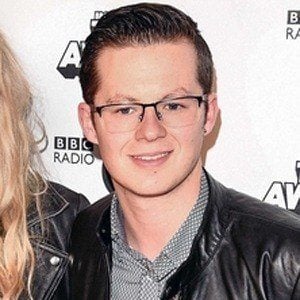 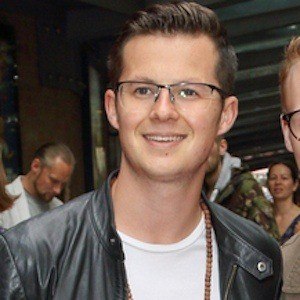 British actor who began starring as Ben Mitchell on the BBC soap opera EastEnders in 2014, becoming the fifth actor to play the role. He made his feature film debut in the movie K-Shop the same year.

He studied at the Northfleet School for Boys and, later, Northfleet Technology College. He got his start acting in stage productions like Wind in the Willows and Agamemnon.

He reacted to the backlash surrounding his on-screen kiss with actor Jonny Labey by posting an impassioned Instagram post in which he defended EastEnders' depiction of a gay romance.

He has a grandmother named Pearl.

Steve McFadden has starred as his on-screen father, Phil Mitchell, on EastEnders.

Harry Reid Is A Member Of