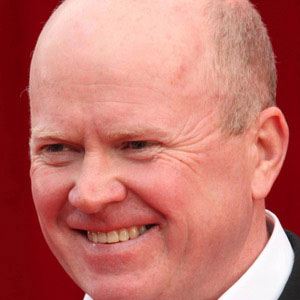 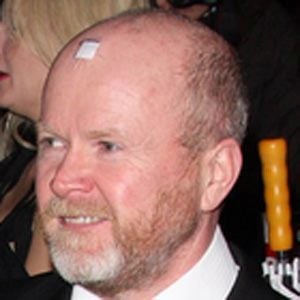 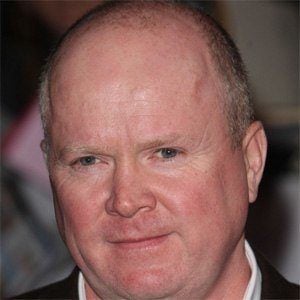 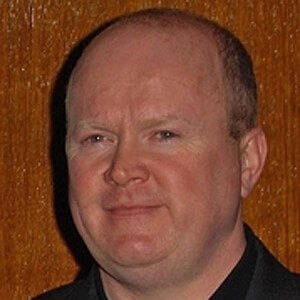 English soap opera veteran known for his portrayal of Phil Mitchell on EastEnders for more than two decades, starting in 1990.

He worked a series of odd jobs, including as a carrot picker and a plumber.

He won the British Soap Award for Villain of the Year in 2001.

He has five children: Matt, Teona, Mollie, Amelie, and Frankie.

Steve McFadden Is A Member Of