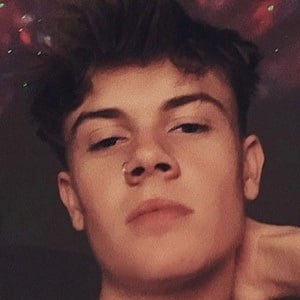 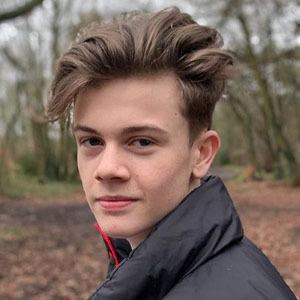 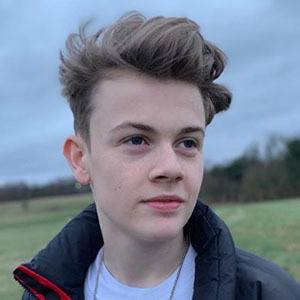 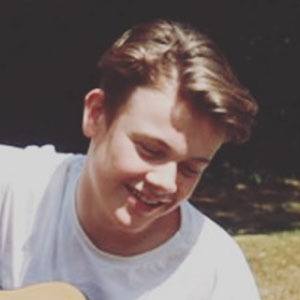 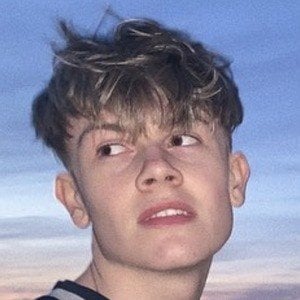 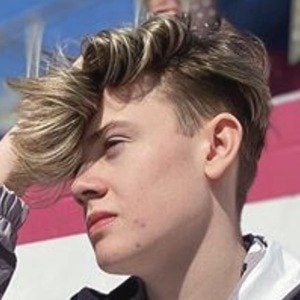 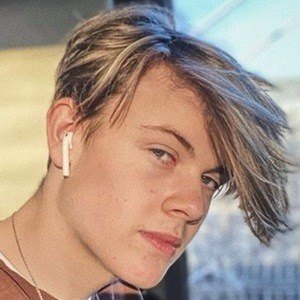 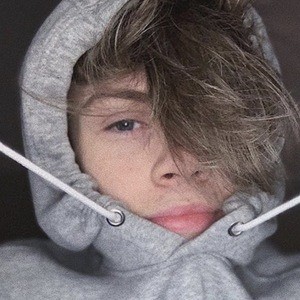 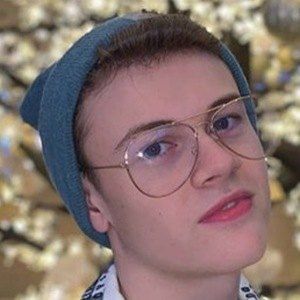 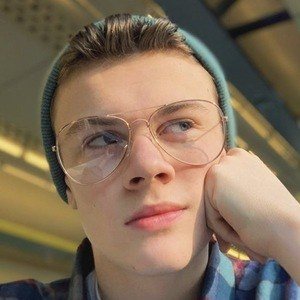 Singer and actor notable for being a part of the band The Wonderland that is featured in the television series Almost Never.

He was part of the filming of season one of Almost Never that occurred in 2018.

He appeared as himself in a couple of 2019 episodes of the show Saturday Mash-Up.

He was born in Surrey, England alongside his sister Katie.

He and Nathaniel Dass would perform in The Wonderland together as seen in Almost Never.

Harry Still Is A Member Of